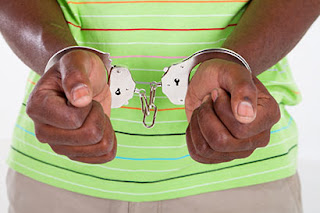 A woman could face jail in Tanzania after a video of her kissing another woman and presenting her with a ring went viral.

Homosexuality is illegal in Tanzania as it is considered "against the order of nature", and the woman was arrested in the northwestern town of Geita after the clip of her at a party was widely shared on social media.

The town's police chief, Mponjoli Mwabulambo, said the woman was in custody and that officers were searching for the other woman in the video, which some Tanzanians condemned online as immoral.

The arrest comes during an even stronger crackdown on homosexuality in the country. Were the women to be convicted, they could be put behind bars. In Tanzania, male homosexual sex carries a sentence anywhere between 30 years and life in prison.

President John Magufuli has threatened to arrest and expel activists and de-register organisations that campaign for gay rights since he came to power two years ago.

In October, officers arrested 12 men after raiding a meeting at a hotel in the former capital city of Dar es Salaam, believing the gathering was promoting same-sex relationships. 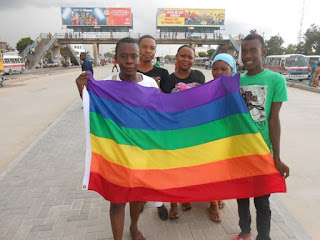 Being gay is not a choice, either in Africa