Justin Trudeau appears on the cover of Attitude Magazine 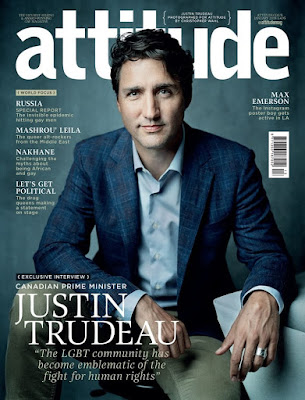 In the summer of 2016, Canadian Prime Minister Justin Trudeau made history as the country’s first leader to march at a Gay Pride event.

Now, the Liberal Party politician is marking another milestone as Canada’s first Prime Minister to appear on the cover of an international LGBT magazine.

In a world exclusive interview and shoot in the January issue of Attitude – available to download and in shops from Friday 8 December – Mr Trudeau, 45, opens up about the growing fear and division in world politics, equality, his first two years in office, and how his work at a student sexual assault centre shaped his political career.

“If you allay people’s anxieties and fears about their own economic future, about their jobs and about their kids’ futures, it’s easier to build a cohesive, inclusive and positive society,” he says.

“The politics of fear and division don’t work that well.” he adds. 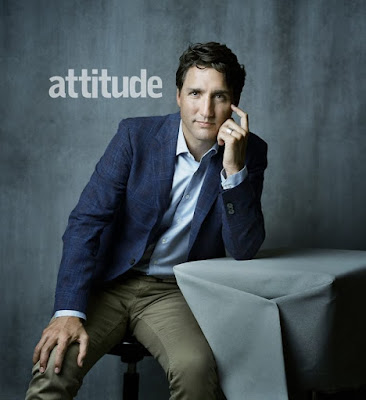