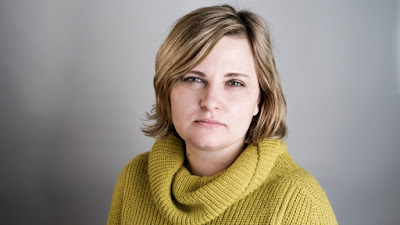 A Russian journalist who broke the news of Chechnya’s homophobic purge is to be honoured by Harvard University.

Elena Milashina, a journalist for the independent newspaper Novaya Gazeta, uncovered evidence of campaign of abuse against gay men in Chechnya that shocked the world.

She did so against a backdrop of violence and oppression that risked her life in publishing the reports.

The disturbing reports, since corroborated by human rights groups, also alleged that the gay men are being held in secret concentration camp-style prisons where they face torture and abuse.

Harvard is to now honour her with an award recognising integrity in journalism.

The Harvard group selected Milashina for what they called her “groundbreaking and persistent investigative reporting on human rights abuses in Russia while enduring threats from powerful figures”.

It said Milashina had had to “work in the face of hostility and persecution from the nation’s leaders”, receiving death threats from Chechen officials and religious leaders for her reports of gay men being rounded up, detained, and tortured in the southern Russian region.

We cannot keep quiet, sign a petition to stop atrocities against gay men in Chechnya here. 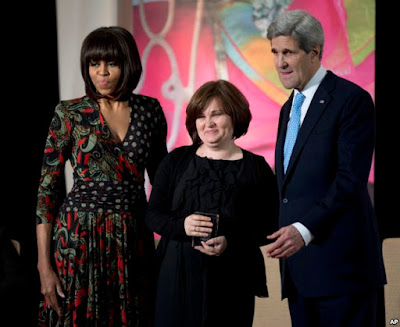