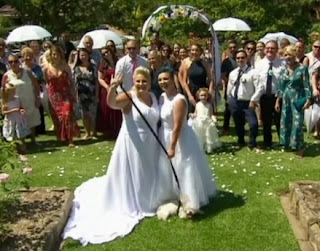 The first same-sex weddings have taken place in Australia today after the country’s same-sex marriage law came into effect.

Royal assent was given to the same-sex marriage law on 8 December following on from a historic postal vote earlier this year which saw more than 61 percent of Australians vote Yes for same-sex marriage. ﻿

Australia’s parliament earlier this month legalised same-sex marriage, passing a bill to allow two people, regardless of sex, to marry. The motion was approved almost unanimously by the House of Representatives, after passing the upper chamber the previous week.

Despite a 30-day waiting period after couples registered to marry, two weddings took place today. Lauren Price and Amy Laker were the first to marry in Sydney this morning. And Amy And Elise McDonald have married a couple of hours later in Melbourne.

Congrats to the newlyweds!! 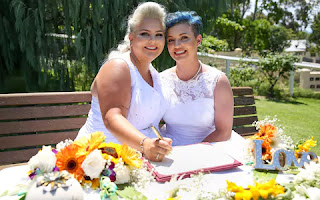 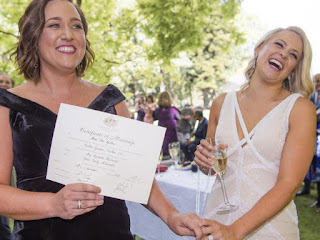