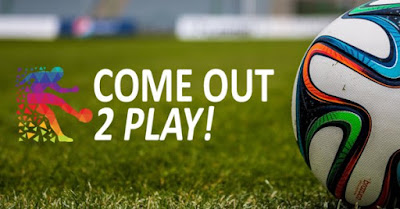 The #ComeOut2Play project urged Twitter users to sign up to a Thunderclap so they could tweet their support for a professional footballer to come out publicly in a move to make the sport a more inclusive game.

The campaign is completed and the tweet reached a monumental 40,498,594 people worldwide, saying: “When a gay footballer comes out, I will support them. It doesn’t matter who they score with off the pitch”.

Whenever the media talks about homophobia in football, they focus on players coming out. Coming out is always an individual choice. But without doubt, it’s made easier when people know there’s support.

True football fans should care only that their heroes play well, win matches and wear their team’s colours with pride.

True football fans should care that their heroes can be themselves.

True football fans should do not care who their heroes score with off the pitch, only that they score on it.

Awesome initiative, in order to promote the values of the game and ensure football provides everyone a safe and welcoming environment. 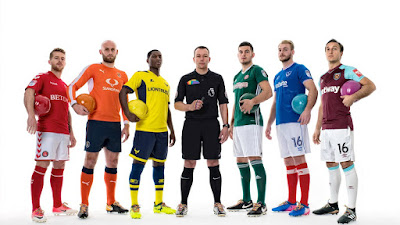