Transgender actress could be nominated for an Oscar 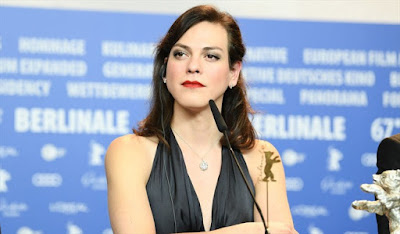 One of the most talked-about performances of this year is that of Daniela Vega, a 28-year-old Chilean actress who stars in Sebastián Lelio’s movie A Fantastic Woman. The film is Chile’s submission for the Best Foreign Language Oscar, and it could also get Vega her own Academy Award nomination.

A Fantastic Woman tells the story of Marina Vidal (Vega's character), a waitress by day and a lounge singer by night, whose life is thrown into turmoil upon the death of Orlando, her much older lover. Orlando’s family, however, suspects it was a murder, with Marina as culprit, after Orlando's wealth and material assets.

She endures interrogation at their hands rife with hate speech and discrimination, and the film uses the conflict to tackle the polarizing isolation of transgender living, particularly in Chile, where there is little government or cultural support for the trans community.

For this movie, Sebastián Lelio and Gonzalo Maza won the golden bear for the best screenplay, in the 2017 Berlin Film Festival.

Unlike other films about transgender characters that have made it to the Oscars winner’s circle, like Boys Don’t Cry, Dallas Buyer’s Club and The Danish Woman, A Fantastic Woman’s transgender lead is actually played by a transgender person. 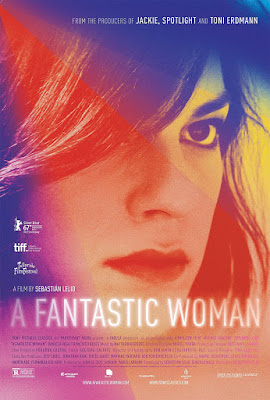