Australians have said a massive Yes to marriage equality 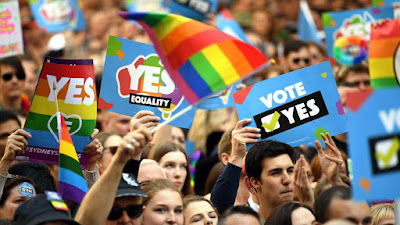 After years of debate, the government decided to ask Australians for their thoughts through a nationwide postal survey. Almost 13 million Australians voted in the country’s non-binding postal ballot.

The results have just been announced and there's no question: most Australians believe equal marriage is the way to go, 61.6 percent said Yes to 38.4 percent voted No.

Australia now looks likely to become the 25th country in the world to introduce marriage for same-sex couples, but the postal vote doesn't guarantee anything. Now, the Australian government has to listen to their citizens and approve marriage equality once and for all.

Prime Minister Malcolm Turnbull, who is a personal supporter of the equality law, pledged that his government would support the move in the case of a Yes vote. However the decision ultimately has to be approved by parliament. 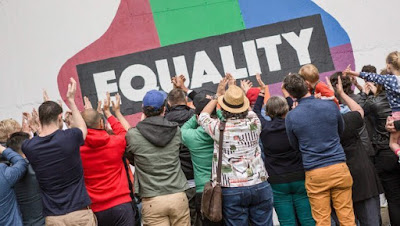