Majority of Britons have no problem with LGBT people 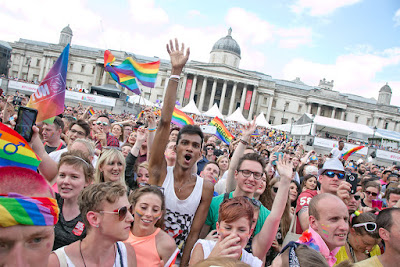 The majority of British people have no problem at all with same-sex relations, according to new data released by the government.

This comes as part of the government’s British Social Attitudes Survey 2017. The government surveyed 3011 people in England, Wales and Scotland between July and November 2017.

There is still 17% who say sex between two adults of the same gender is ‘always’ and ‘mostly’ wrong’. But on a positive note, 71% said two adults being in a same-sex relationship is not at all wrong.

Moreover, the younger people reported the highest acceptance of same-sex relationships, with 80% of the group saying the same. This is compared to 29% of the population aged 75 and older.

Attitudes towards trans people in the UK among the public are relatively positive, despite a massively transphobic mainstream media.

Minister for Equalities, Baroness Susan Williams, said in a press release: "On Valentine’s Day, everyone should be able to love who they love, and be free to show that love to the world."

"I am encouraged to see that people are changing their attitudes to be more accepting and more tolerant, but as government we still have work to do to make sure our society is truly fair, and truly free," she said. 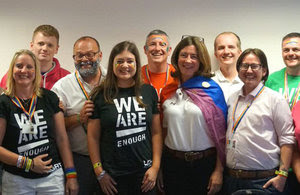