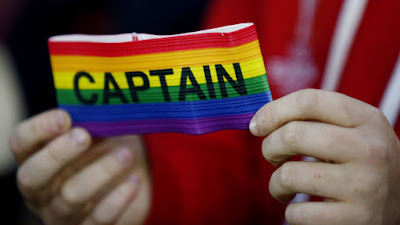 February 19th is celebrated the International Day against Homophobia in Football. The date pays homage to Justin Fashanu, born an 19 from February of 1961, who was the first elite footballer who publicly out his homosexuality in 1990.

In the Spanish Football League, like in other European leagues, several teams showed their support against homophobia in football and they played last matches with rainbow laces in the players' boots and the captains' armbands.

Surprisingly, there are still no openly football gay players, so on the one hand not much has changed, but public attitudes clearly have changed to more support for LGBT athletes. 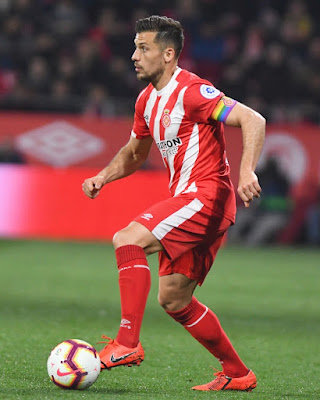