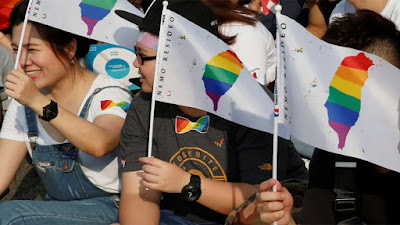 The rights and obligations applied to opposite-sex couples under the existing regulations in the Civil Code will also be applied to same-sex couples.

The draft has been sent to the Legislative for review. Taiwan’s parliament is expected to take a final vote on the proposals by 24 May, a deadline for legislation set by the Constitutional Court’s ruling.

Taiwan’s Constitutional Court voted to legalize marriage equality in 2017 on the basis that it was unconstitutional to deny same-sex couples marriage rights. The government was given until May 2019 to implement the ruling, which did not specify how to adopt it. 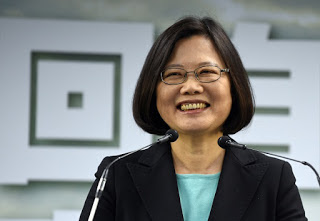