70% of US voters would vote for a gay president 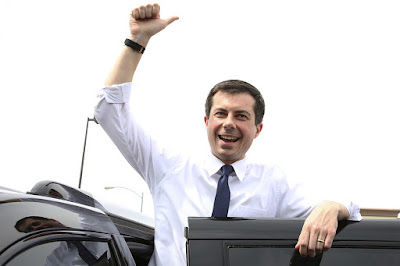 70% of voters in the US would vote for a gay man as president, a new poll has found. The poll, which was conducted by Quinnipiac, found that 85% of Democrats and 46% of Republicans were willing to see a gay man become president.

The survey comes as openly gay presidential hopeful Pete Buttigieg and mayor of South Bend, Indiana, is polling highly among Democratic voters. He is among a field of Democratic contenders who will be running in the 2020 presidential elections.

The poll found that people between the ages of 18 and 34 were the most likely to support an openly gay presidential candidate. 82% confirmed they would, with 14% saying they would not, and 4% saying they did not know.

However, the poll came with a caveat. It also found that 53% of voters do not believe that the US currently is ready for a gay president. Only 11% of Democrats said they would not vote for a gay presidential candidate, compared to 46% of Republicans.