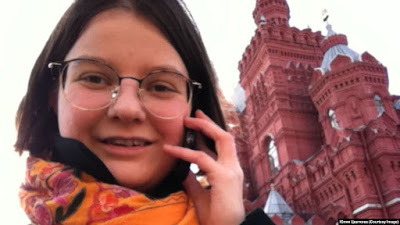 When Yulja heard about a same-sex couple who had to flee Russia with their two adopted children after being targeted by the authorities, she drew a picture to show her solidarity.

After she shared this and other drawings promoting inclusivity on social media, the authorities brought trumped-up charges against her for violating the Russian "gay propaganda" law and distributing pornography, fined her 50,000 rubles (around 800 USD), and put her under house arrest. She could face up to six years in prison. 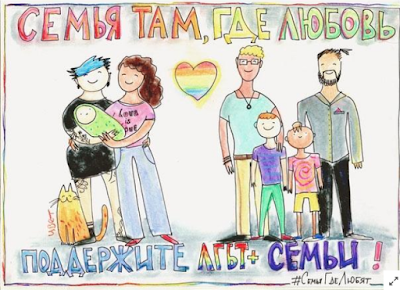 To face prison for drawing this picture is unacceptable