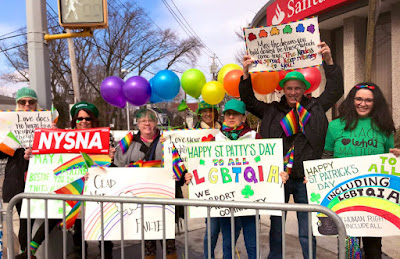 Organizers of the Staten Island St. Patrick’s Day parade continue to exclude gay groups from marching, the only Irish parade in city that continues to do so. The decision grows more baffling, and damaging, with each passing year.

One parade organizer recently told that the parade is a “non-sexual identification parade, and that’s that.”

In years past, others have pointed to Catholic Church teachings against homosexuality as a justification for prohibiting gays from marching openly.

A separate committee organizes the parade, but the event is identified with a local chapter of the Ancient Order of Hibernians, a Roman Catholic fraternal order.

LGBT groups now participate in St. Patrick’s Day parades both large and small across the New York region and the United States. But in Staten Island, the city’s least populous and most conservative borough, the parade has not changed. 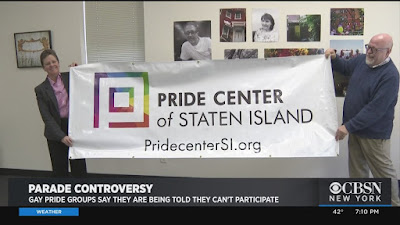