China is ready for same-sex marriage 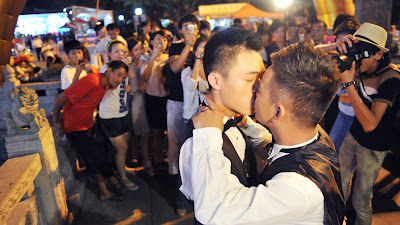 China may get marriage equality faster than anyone thought, after the public called for it in huge numbers.

In late 2019, the country’s top legislative body allowed the public to make suggestions for an updated draft of China’s Civil Code. And Chinese people replied with an avalance of submissions. Nearly 250,000 sent feedback in just one month.

But they surprised LGBT+ activists and the government alike with the most popular suggestion. Over 190,000 of them made the same proposal: legalize same-sex marriage.

Just as significantly, polling indicates that the public response to the government’s Civil Code consultation was not an isolated incident. In December, Chinese news site ifeng.com polled 10million people and 66% of the respondents favored legalizing same-sex marriage.

In the past, Chinese officials have been reluctant to address LGBT issues in public. But these results are so overwhelming, they have now publicly acknowledged that legalizing gay marriage has huge popular support. 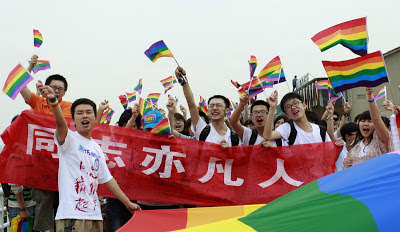