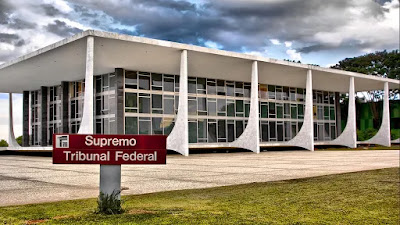 A majority of Supreme Federal Tribunal judges voted to treat homophobia and transphobia as crimes. The acts of discrimination will be punishable by up to five years in prison.

The court ruled that both forms of discrimination should be treated like racism (which the country criminalized in 1989) until the country’s Congress approves legislation that specifically addresses LGBT discrimination.

The judges said the ruling was to address an omission that had left the LGBT people legally unprotected. While same-sex marriage is legal in Brazil, it is still a dangerous country for members of the LGBT community

Brazil's Senate is dealing with a bill to criminalise discrimination based on sexual orientation or gender with sentences of up to five years.

But, at the same time, Brazil's President Bolsonaro, who assumed office on January 1, has a history of offensive comments about gays, blacks and other minorities, openly acknowledging he is a homophobe.

At least, Justice has been fair this time. 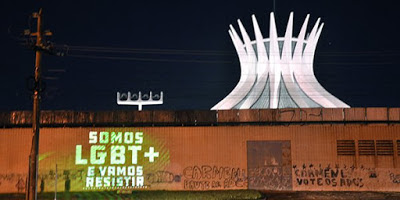 We are LGBT+ and we will resist