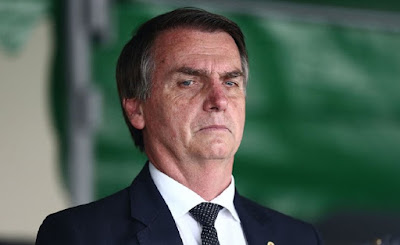 It’s not shocking to learn that newly sworn-in Brazilian President Jair Bolsonaro is attacking his country’s most vulnerable communities now that he’s in office. The right-wing politician and former army captain ran on an explicitly anti-Black, anti-Indigenous, anti-woman, and anti-LGBT platform that got him elected with over 55 percent of the vote in October.

What’s shocking is the speed at which he has begun his assault. On Tuesday, Bolsonaro’s first day in office, he issued a series of executive orders targeting Brazil’s Black, Indigenous, and LGBT communities.

One order closes the Secretary of Diversity and Inclusion of the Ministry of Education, and another order removes LGBT concerns from the Human Rights Ministry’s agenda, now led by Damares Alves, an evangelical pastor who claims that the Brazilian family is being threatened by diversity initiatives. Alves said: “Girls will be princesses and boys will be princes. Under Bolsonaro’s administration, there will be no more ideological indoctrination of children and teenagers in Brazil."

The orders have been sharply criticized by local activists and human rights groups in Brazil, where, despite having legalized same-sex marriage in 2013 and playing host to the world’s largest Pride parade, anti-LGBT violence took at least 387 people’s lives in 2017 and the country is already the most dangerous in the world for trans people because every two days a transvestite or transgender person is murdered.

As a warning sign, some same-sex couples rushed to marry last December, before Bolsonaro takes power in Brazil. 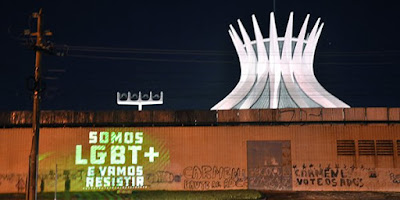 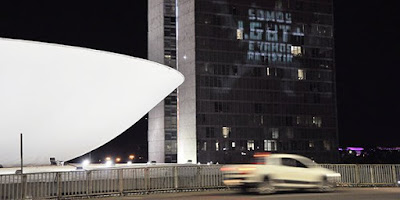