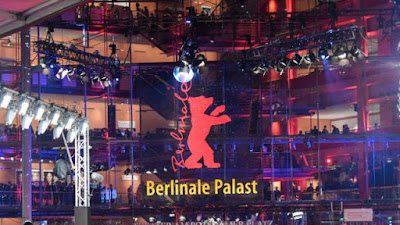 Berlin Film Festival is set to introduce gender-neutral acting prizes in an effort to create a more gender-sensitive film industry.

The decision makes it the first major film festival to introduce gender-neutral acting awards. Not separating the awards in the acting field according to gender comprises a signal for more gender-sensitive awareness in the film industry

The Berlin Film Festival is regarded as one of the most important European film festivals, alongside the Venice Film Festival and Cannes, both of which continue to offer gendered awards categories in the acting fields.