Netflix releases its new gay drama ‘The Boys in the Band’ 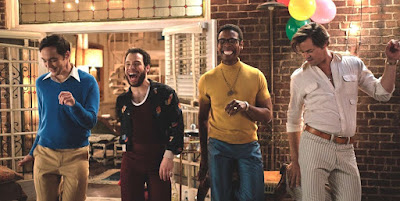 Netflix has revealed first-look pictures of its new gay drama 'The Boys in the Band', starring by Jim Parsons.

The film is based on the 1968 play by Mart Crowley, and follows a group of gay men who meet in New York to celebrate one of their birthdays. Everything is fun and games until the guests find themselves forced to confront some uncomfortable truths.

Parsons plays the lead character of Michael, a writer and semi-lapsed Catholic with a withering wit as sharp as Sheldon Cooper in The Big Bang Theory. As the party’s host, Michael is the catalyst for most of the drama that ensues.

'The Boys in the Band' premieres globally on Netflix on 30 September. 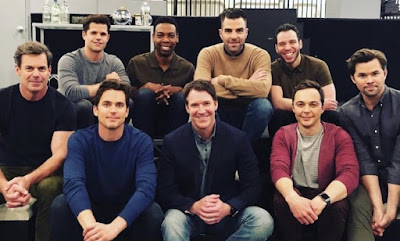