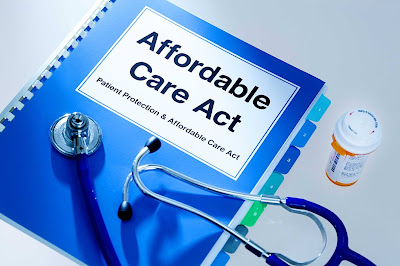 A federal judge issued an injunction preventing the Trump administration from enforcing its interpretation of the sex discrimination provision of the Affordable Care Act (ACA), an interpretation that erases protections for LGBT people.

The Department of Health and Human Services had issued a rule in June, scheduled to go into effect today, undoing an expansive definition of sex discrimination applied to the law when Barack Obama was president.

But Judge Frederic Block of the U.S. District Court for the Eastern District of New York ruled that such a definition is at odds with the recent Supreme Court decision on employment discrimination. The high court ruled in June in Bostock v. Clayton County that Title VII of the Civil Rights Act of 1964, in banning sex discrimination, also banned discrimination based on sexual orientation and gender identity.

“The Court concludes that the proposed rules are, indeed, contrary to Bostock and, in addition, that HHS did act arbitrarily and capriciously in enacting them,” Block wrote. “Therefore, it grants plaintiffs’ application for a stay and preliminary injunction to preclude the rules from becoming operative.”

This is an important victory in the fight against the Trump administration’s public health policy. The safety and lives of LGBT people that is at stake. 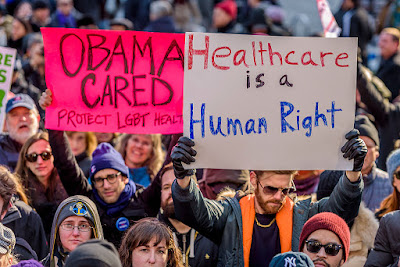