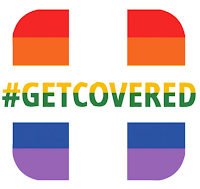 Since the implemention of Affordable Care Act (ACA), the percentage of LGB people reporting that they have a usual source of health care has increased,
The ACA has greatly reduced the number of uninsured lesbian, gay and bisexual adults in the U.S., although disparities in access to health care remain, according to a new study.
The Urban Institute, funded by the Robert Wood Johnson Foundation, has published that nearly nine in 10 LGB adults have health insurance (88.9 percent). That’s up from 78.2 percent reported in summer 2013.
The key coverage provisions of the ACA, also known as Obamacare, are the expansion of Medicaid in 31 states and the creation of health insurance marketplaces, a source of insurance for those who had difficulty obtaining it elsewhere.
The spread of marriage equality also improved LGB coverage rates, the study’s authors note as people in same-sex marriages have gained access to spousal benefits. 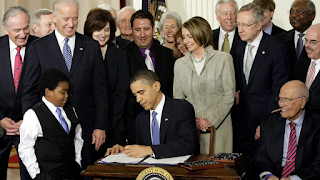