Every LGBT House member is calling for Donald Trump’s impeachment 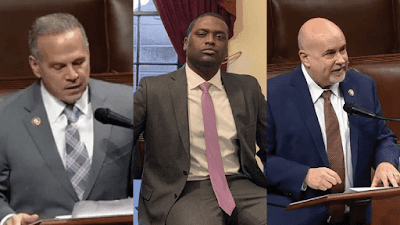 All nine of the out LGBT members of the U.S. House of Representatives have publicly called for Donald Trump to be impeached following Wednesday’s MAGA riots at the Capitol, with Rep. David Cicilline (D-RI) and Rep. Mondaire Jones (D-NY) among the Democrats taking the lead.

Democrats are accusing Trump of inciting violence against Congress by making statements that encouraged the crowd to raid and loot Congress. The rioters came armed and brought bombs into Congress, instigating a violent confrontation with police that left five dead.

The two gay House members, Cicilline and Jones, are leading the effort to remove Trump from office. Even though there aren’t that many days left before Biden’s inauguration, a resolution would show condemnation of Trump’s attacks on Congress, remove him from office so he can’t do anything extreme in the next two weeks, and squash a potential run for president in 2024.

Articles of impeachment that Cicilline is circulating accuse Trump of making false statements about winning the election and false claims of voter fraud in an attempt to “subvert and obstruct” Congress from certifying the election’s results. The resolution calls him a “threat to national security, democracy and the Constitution.”

A version of the resolution accuses Trump of making false statements about the election that encouraged violence against Congress, framing Trump’s rhetoric as an attack by one branch of government against another. Out Representatives Ritchie Torres (D-NY) and Mark Pocan (D-WI) are listed among the co-sponsors of the resolution.

Out Rep. Angie Craig (D-MN) tweeted that she has joined the resolution as well. She encouraged the Cabinet to use the 25th Amendment of the Constitution, which allows a majority of the Cabinet to “declare the president unable to carry out his duties”, to remove Trump as well.

Out Rep. Sean Maloney (D-NY) also tweeted that he is signing on to the articles of impeachment. “Trump must be held to account,” Maloney said. “You are either with the U.S. Constitution or you are with that mob.”

Out Rep. Mark Takano (D-CA) tweeted a video explaining why “Trump must be impeached and convicted immediately.” “He has shown himself to be a deranged demagogue that is a threat to our democracy,” Takano wrote. “Yesterday’s assault and desecration of our temple of democracy, the U.S. Capitol, was a direct result of his words and actions.”

Out Rep. Sharice Davids (D-KS) called on the Cabinet to remove Trump through the 25th Amendment as well and said that he should be impeached. “For the first time in history we have a President who should be impeached twice but because of the time constraints and inaction of Senate Republicans, I urge the Cabinet to invoke the 25th Amendment now,” Davids said. “We will have a new President on January 20th, but we cannot trust Donald Trump to uphold his oath of office over the next 14 days. Our democracy, safety, and security is at stake.”

Out Rep. Chris Pappas (D-NH) also supports impeachment, saying that the MAGA riots show that Trump “should not serve one more day in office.” “What we witnessed yesterday should chill Americans to their core,” Pappas said. “Riotous, armed mobs overcame law enforcement and stormed the Capitol, and they attempted to derail American democracy. They did this after being incited and instructed by President Donald J. Trump.” 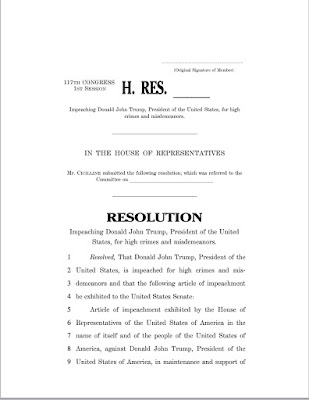 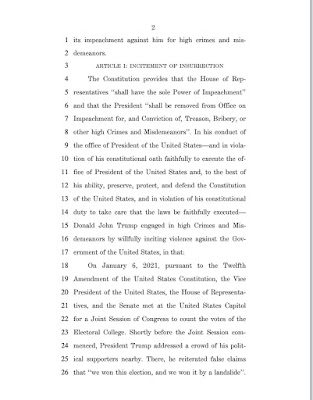 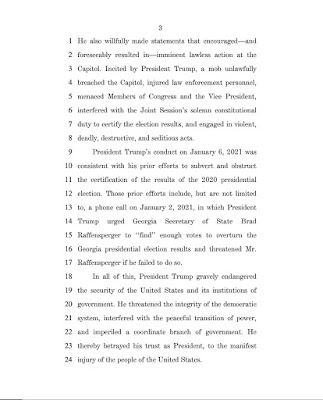 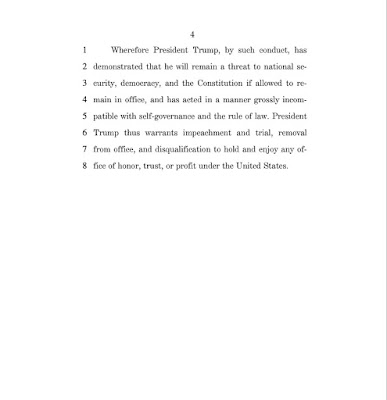