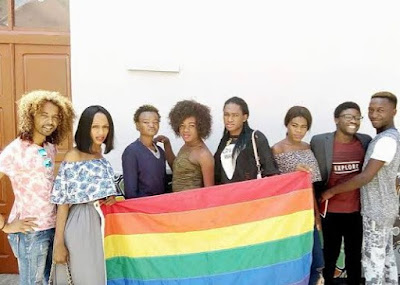 A new law decriminalizing same-sex sexual relations has gone into effect in Angola, a move concluding a painfully long decriminalisation process in the African country. The original Penal Code dated back to 1886 and was inherited from Portuguese colonisers.

Lawmakers first voted to remove a ‘vices against nature’ law widely interpreted as outlawing same-sex sex in in January 2019. However, the president of Angola João Lourenço did not sign the new Penal Code into law until November 2020. It has taken until this week for the law to come into effect.

The new version of the Penal Code also prohibits discrimination against people on the basis of sexual orientation, with those refusing to employ or provide services for people based on sexual orientation facing up to two years in prison. 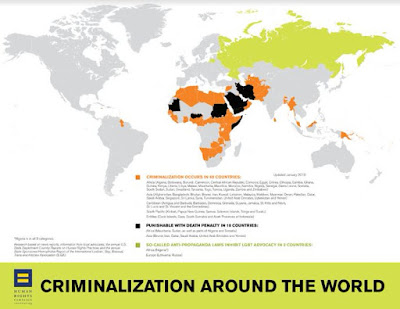