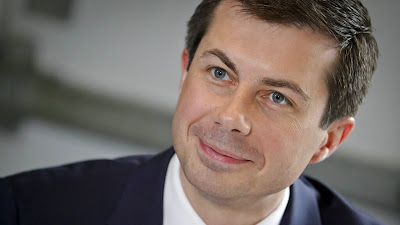 The U.S. Senate in a historic and overwhelmingly bipartisan vote confirmed Pete Buttigieg's nomination 86-13 as Secretary of Transportation. He is the first openly gay person to lead a department and hold a Cabinet-level position.

He is expected to play an important role in promoting Biden’s sweeping green initiatives, helping to oversee stronger automotive fuel economy standards to reduce greenhouse gas emissions and support the president’s push later this year on a $2 trillion climate and infrastructure plan.

That plan will be focused on rebuilding roads and bridges and expanding zero-emission mass transit while boosting electric vehicle infrastructure, including building 500,000 charging stations over the next decade.