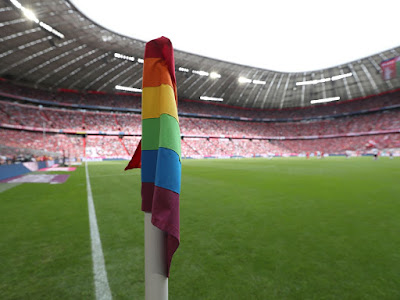 More than 800 players, both male and female, across Germany have offered their support to any gay footballer addressing their sexual orientation, in the latest edition of 11Freunde magazine.

"We will support you and encourage you, and defend you against alienation, if necessary. Because you are doing the right thing, and we are on your side," the players said in a statement.

"There is not one openly homosexual player in the German men's professional leagues in 2021. It appears that the fear of being alienated and excluded and to endanger the career as a football pro is still so big that guy footballers believe they have to hide their sexuality."

The players said that no one should be forced to come out but that anyone who does will have their full support. 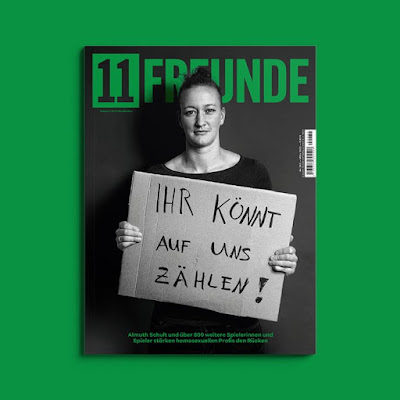