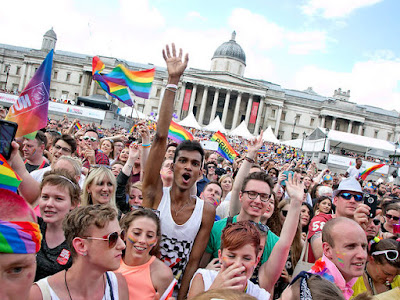 Pride in London was cancelled, alongside every other Pride festival in the world, due to the coronavirus pandemic. There were hopes that the event, which usually takes place over the course of a weekend in June, would be able to go ahead in 2021.

It has now been revealed that the event will take place on the weekend of 11 September, although it is not yet clear exactly what the festivities will look like. Organisers also said they are working on plans to mark Pride’s traditional anniversary in the summer.

“We’re delighted to announce that Pride in London will take place on the weekend of 11September,” Michael Salter-Church and Alison Camps, co-chairs of Pride in London said.

“Now we have the roadmap from the government, we’re working closely with the mayor’s office, Westminster City Council and other key bodies in London to finalise what our plans will look like. We’ll be announcing further details of the event, including what format it will take and how to participate or volunteer, in due course,” they added.

Pride in London’s momentous announcement comes just two days after Birmingham Pride announced plans to host its festival on the weekend of 25 and 26 September. 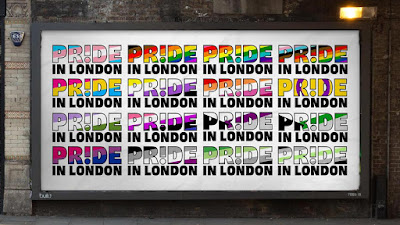