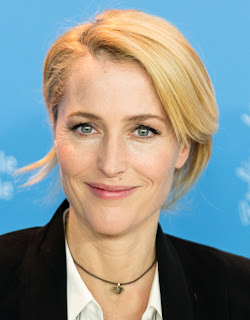 A new history-based anthology is coming, and legendary actress Gillian Anderson has just been added to the all-star cast. Anderson will play Eleanor Roosevelt in the series titled The First Lady.

Gillian Anderson came out as bisexual in 2012, and this is the second hugely influential historical figure she playes recently, as she has appeared as Margaret Thatcher in Netflix’s The Crown.

Eleanor Roosevelt is known as one of the most influential First Ladies of all time, serving from 1933-1945 and was outspoken on women’s rights and civil rights and pushed the United States to join the United Nations. While she was married to Franklin Roosevelt, she also had a decades-long affair with journalist Lorena Hickok.

The lifelong love affair between Eleanor Roosevelt and Lorena Hickok is a matter of fact, documented in decades of blunt correspondence between the two women, a staggering 18 boxes of which are preserved in FDR’s own presidential library, and Hickok had her own room just down the hall at White House. 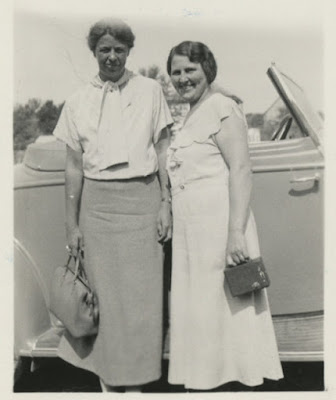