Olympian Adam Rippon finally engaged to boyfriend despite the pandemic 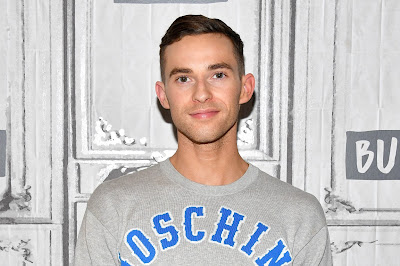 In the post, Adam shared how he and Kajaala didn’t get to see each other for almost all of 2020 because of the pandemic. So when there was a chance for Rippon to go and see his boyfriend in Finland, he said, “I jumped at it”.

He also wrote: “While I was there [in Finland], I would tell him about five million jokes that I would want to pitch during my five-hour zoom meetings for our NBC comedy. And he would drive me into the Finnish forest where I would attempt to try and ‘help’ him shovel snow so he could keep working on the cottage he’s building. So, in between all that and binging the entire four seasons of The Crown, we bought ourselves some rings and said that magic word. ‘Duh!’ We got engaged.” 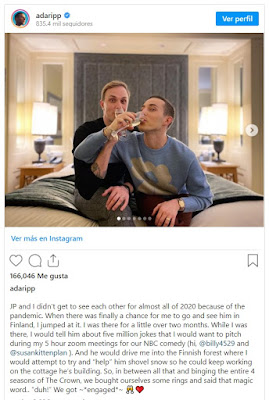