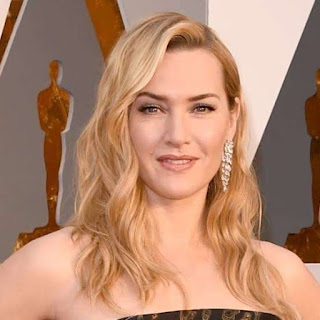 Kate Winslet opened about the stigma surrounding LGBT actors in the cinema industry. The Academy Award winner revealed that she knows some actors that are fearful of coming out.

“I cannot tell you the number of young actors I know, some well known, some starting out, who are terrified their sexuality will be revealed and that it will stand in the way of their being cast in straight roles, ” Kate said.

The actress added that top Hollywood agents are still telling their gay and bisexual clients to keep their sexuality in the closet. “I’m telling you. A well-known actor has just got an American agent and the agent said, ‘I understand you are bisexual. I wouldn’t publicise that.’,” she elaborated.

The actress also pointed out that the stigma applies mostly to male actors. She fumed that the film industry should take a more enlightened view of sexuality, insisting: "Hollywood has to drop that dated crap of, 'Can he play straight because, apparently, he’s gay?' That should be almost illegal... and it can’t just be distilled to the question about gay actors playing gay parts," she exclaimed.

Winslet portrays historical palaeontologist Mary Anning in her recent movie Ammonite, in which her character embarks on a same-sex romance with geologist Charlotte Murchison, played by Saoirse Ronan. Watch the official trailer below: