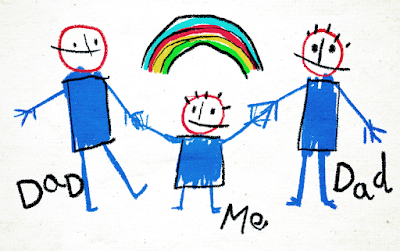 Bulgaria should issue identity papers for a child with two mothers in a same-sex marriage, the top EU court’s advocate general said in an opinion, though the bloc cannot force the country to legally recognise their marriage or parenting.

The opinion by the European Court of Justice’s advocate general relates to a case of a Bulgarian-British married couple in which both women are recognised as mothers on their child’s birth certificate, which was issued in Spain where they live.

But Bulgaria, which does not recognise same-sex marriage, refused to name both as mothers in a national birth certificate the couple had sought in order to get a Bulgarian (and hence an EU) identity document for the child.

While Bulgaria cannot stall the EU-wide right to free movement for its citizens, it may refuse to issue a birth certificate naming both women as mothers under its national laws, according to the opinion.

The contradiction highlights the conundrums faced by gay couples in the 27-nation EU where some countries allow for same-sex marriage and parenting, while others do not. In practice, that means couples enjoying full marital and parenting rights in one EU country are deprived of them if they travel to another.

A final ruling by the Luxembourg-based court, which does not have to but usually does follow the preliminary opinions, is expected in coming months.