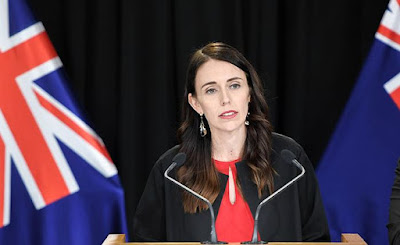 New Zealand has introduced legislation seeking to ban conversion therapy, which refers to the practice of trying to “cure” people of their sexuality, gender expression, or LGBT identity.

Abiding by a promise made by the Labour Party in the last elections, the bill was introduced by justice minister Kris Faafoi, who said: “Conversion practices have no place in modern New Zealand. They are based on the false belief that any person’s sexual orientation, gender identity, or gender expression is broken and in need of fixing.”

The legislation has been initiated to protect against practices intended to change or suppress someone’s sexual orientation, gender identity, or gender expression, stated a New Zealand government press release.

The Conversion Practices Prohibition Legislation Bill aims at preventing any harm caused by conversion therapy and promote healthy discussions on gender and sexuality. The bill also provides for civil redress.

The bill also proposes to make an offence to perform conversion therapy on children, youngsters under the age of 18 or anyone with impaired decision-making capacity. 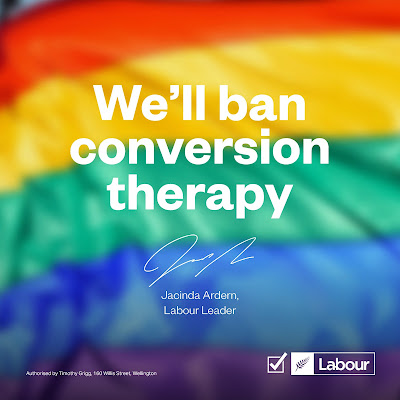