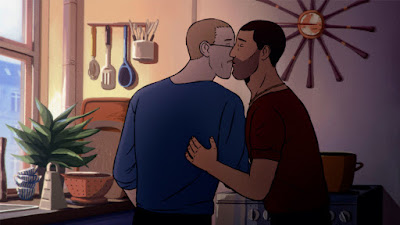 Flee is a 2021 Danish animated docudrama film directed by Jonas Poher Rasmussen. The film had its world premiere at the 2021 Sundance Film Festival.

The film follows Amin Nawabi, who, on the verge of marrying his husband, shares his story for the first time about his hidden past fleeing his home country of Afghanistan to Denmark as a refugee.

It garnered numerous awards, mainly for animated and documentary categories. At Sundance, the film won the Grand Jury Prize in the World Cinema Documentary section, and it won the award for Best Feature Film at the Annecy International Animation Film Festival. It also won NBR Freedom of Expession.

Watch the movie at home here, and watch the trailer below: 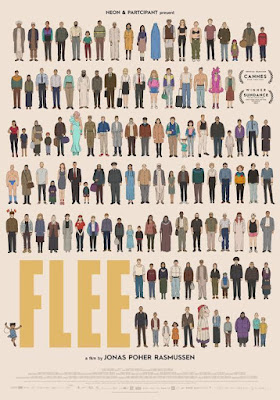