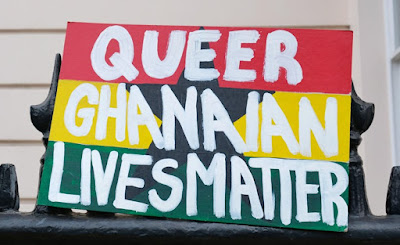 Same-sex relations are already illegal in Ghana, with those found guilty currently facing up to 3 years in prison.

The draft Promotion of Proper Human Sexual Rights and Ghanaian Family Values Bill proposes a 5 years maximum prison sentence for those who are LGBTQ. Besides, those advocating for LGBTQ rights could be sentenced to up to 10 years. Sentences given under the new law could be reduced, according to the foundation, if the person charged would request “treatment,” that is, so-called conversion therapy.

The House of Bishops in Ghana issued a statement saying the draft bill is “severe and must be reviewed.”

The statement read, “We agreed that, though human dignity is always dominant, LGBTQ activities are frowned upon by the Ghanaian ethnicity and therefore, traditions, values, cultural and social frameworks must not also only be regarded but, respected and appreciated."

“Nevertheless, Ghanaian citizens must not use the bill as an avenue to assault persons with homosexual orientation but show love to them as the Church of Jesus Christ is called to demonstrate the love of God by protecting all vulnerable people and groups. Acts of harassment, intimidation and hostilities against LGBTQ people should be condemned,” the statement continued.

The true is that people can choose their church but they can’t change their sexual orientation, the same in Ghana, and queer Ghanaian lives matter as everywhere. 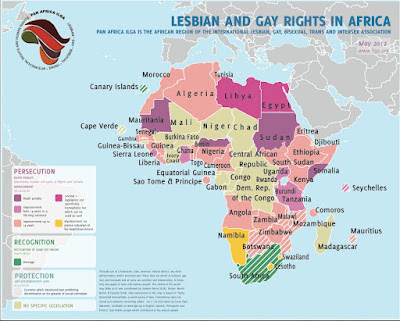 The U.K. House of Commons Library published a report
about LGBTQ rights and issues in sub-Saharan Africa