First out lesbian confirmed by Senate to ambassador-level post 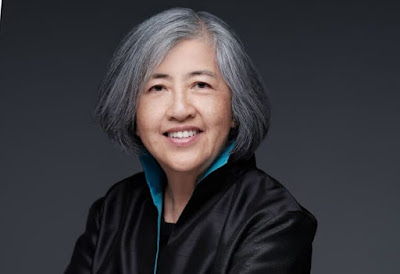 Chantale Wong has made history as the first openly lesbian ambassador to be confirmed by the Senate in US history.

Wong is also the first out LGBTQ person of colour to serve in an ambassador-level position, as the US director of the Asian Development Bank.

She was nominated for the role by president Joe Biden in July 2021, and confirmed by the Senate by a bipartisan and overwhelming 66-31 vote.

Wong is an expert in international development policy, with more than three decades experience working in the field including in finance, technology, and the environment.

She previously worked in the administrations of president Barack Obama, as vice president for administration and finance and chief financial officer at the Millennium Challenge Corporation, and president Bill Clinton, who appointed her to the board of directors at the Asian Development Bank. 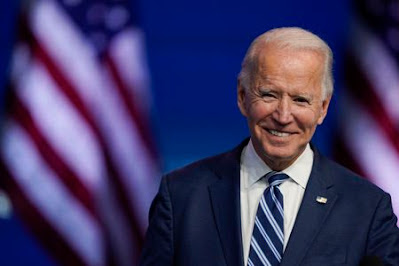 Joe Biden is the most pro-equality US president ever