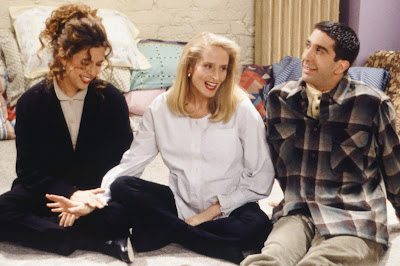 Major Chinese streaming platforms have censored an LGBTQ plotline in the popular TV series "Friends," causing fans of the show to express their anger on social media.

In the first episode, conversations regarding the character Ross's ex-wife, Carol Willick, who divorces him after realizing she is a lesbian, were deleted. Other conversations that were sexually suggestive were also edited out.

In the original version, Ross mentions that "there was only one woman" for Carol, who leaves him for her friend Susan Bunch, while his friend Joey asks him if he ever knew she was a lesbian.

Fans have taken to the Chinese social media site Weibo to protest censorship of the show, with #FriendsCensored becoming the most trending topic on the site. The hashtag received more than 54 million views.

Homosexuality has not been illegal in China since 1997, but restrictions for LGBTQ people still remain. For example, the chinese censors told gaming developers to ‘firmly boycott any ill culture such as money worshipping, effeminate males and boys’ love.’ Besides, China’s first gay web series was removed from streaming sites. And more recently, China put into effect new regulations that ban online videos that promote “abnormal sexual behaviors”, which includes homosexuality.

In that oppresive context, it is not weird that around 85% of LGBTQ students in China report struggling with depression, according to a survey. Enough is enough, China! 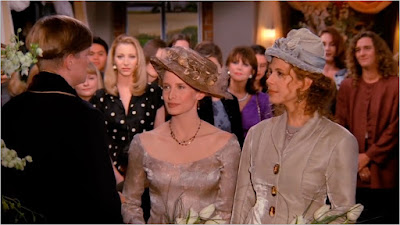 Friends performed a same-sex wedding in 1996