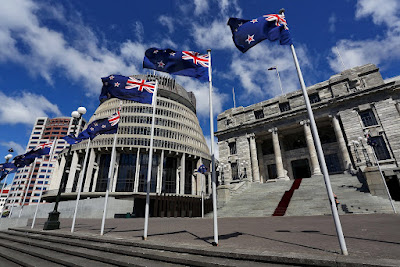 The bill, which was introduced by the government last year, passed near-unanimously with 112 votes in favour and 8 votes opposed.

The legislation also lays out what is not a conversion practice and it protects the right to express opinions, beliefs, religious beliefs or principles which are not intended to change or suppress a person's sexual orientation, gender identity or gender expression.

Under the legislation, it will be an offence to perform conversion practices on people under 18, or on someone with impaired decision-making capacity. Such offences would be subject to up to 3 years' in prison.

It will also be an offence to perform conversion practices on anyone, irrespective of age, where the practices have caused serious harm, and offenders can be subject to up to 5 years imprisonment. 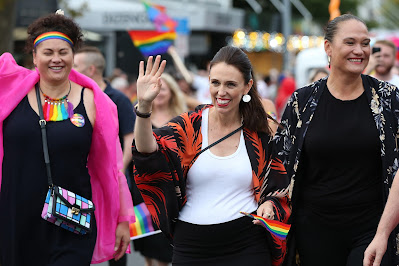 Banning conversion therapy was one of Jacinda Ardern's election promises