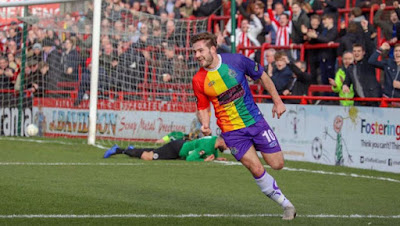 The International Day Against Homophobia in Football is observed every year on February 19, the birth date of Justin Fashanu, who was Britain’s first out gay footballer.

The aim of this international day opposing homophobia in football is to unite clubs, players and fans across the country by using the game of football to bring communities together in opposing hate and discrimination in the world’s favourite sport.

Sadly, homophobia has been widespread in men's association football, also known as soccer, throughout the world, and being a gay professional player in football is still a taboo.

Recently, Casey Stoney, the head of the England women's football team, affirmed they would boycott the upcoming Qatar World Cup because LGBT people are discriminated there. 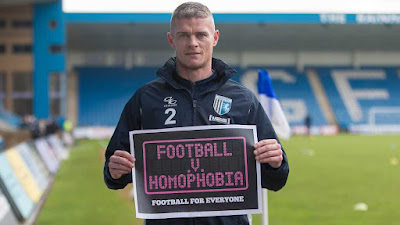 Football is for everyone!
Publicat per Ben Aquila a 6:04 AM