Rainbow flags may be confiscated in the World Cup in Qatar 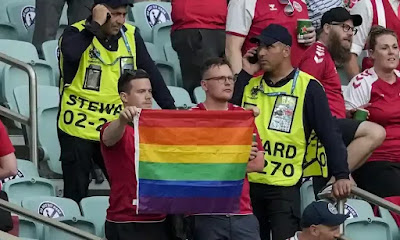 Rainbow flags could be taken from fans at the World Cup in Qatar to protect them from being attacked for promoting gay rights.

Major General Abdulaziz Abdullah is against the overt promotion of LGBTQ freedoms as symbolized by the rainbow flag that FIFA and World Cup organizers had previously said would be welcome across Qatar’s eight stadiums.

In Qatar, which will host the tournament for November 21 to December 18 this year, homosexuality is an imprisonable offence. Qatar also runs Sharia courts, where it is technically possible that queer Muslim men could be handed a death sentence. 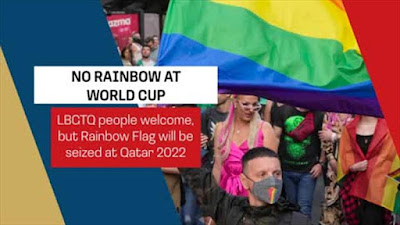