Colton Haynes says it's hard getting roles after coming out 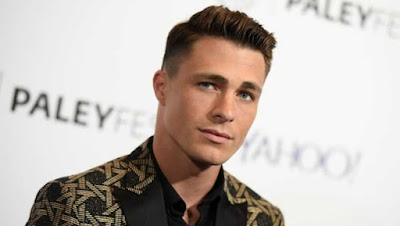 Colton Haynes is opening up about how he still struggles with getting roles in Hollywood as an out gay actor, despite all the progress that has been made.

Since Colton came out in 2016, he’s been cast in a few projects. He talked about how his sexuality is still affecting his career in 2022: “It is extremely hard navigating the industry as an out person, an out LGBTQ+ actor, no matter how hard the media loves to try to tell you that, you know, things are different now.”

“They’re not. I mean, you have incredible movies at the box office that aren’t doing or getting the respect that they deserve. You have actors who aren’t being paid the same as everybody else, even though they’ve been a part of projects for 10 years,” he added.

In his recently memoir, Miss Memory Lane, the actor is opened up about having to conceal his sexuality and past to get acting roles. He's even given a specific instance when him being on the cover of a gay magazine almost made him lose a job.

Colton posted once for Pride month: "Being gay is worth celebrating. I wish I’d figured that out sooner, but I’m so glad I know it now. To everyone in the LGBTQIA+ community, I hope you celebrate yourselves this month & always, exactly as you are ❤️".

Read more in Out magazine. 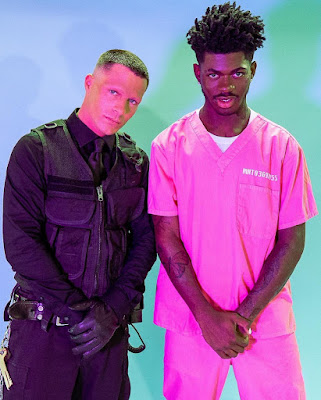 Colton appeared in one of Lil Nas X video clips