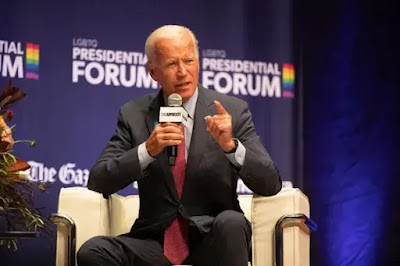 On the topic of trans rights, President Biden was interviewed by trans TikTok star Dylan Mulvaney who has documented her own transition through a series called Days of Girlhood.

Mulvaney announced that it was her 221st day of publicly transitioning and asked President Biden if states should have a right to ban gender-affirming healthcare.

“I don’t think any state or anybody should have the right to do that,” President Biden replied. “As a moral question and as a legal question, I just think it’s wrong. What they’re trying to do to trans persons is immoral”.

President Joe Biden is the most pro-equality U.S. president ever. Watch him below: