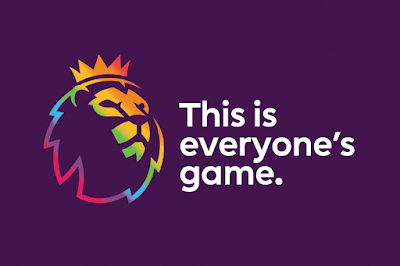 Manchester United, Chelsea FC and the Football Association (FA) have all condemned the homophobic chanting heard during Premier League match.

The chants were said to have emanated from the away end at Stamford Bridge on the same week as English football promoted LGBTQ inclusion by celebrating Stonewall’s Rainbow Laces campaign.

In a statement, Manchester United said: “Homophobia, like all forms of discrimination, has no place in football. Manchester United is proud of our diverse fan base and the work we have done to reduce instances like we sadly heard at Stamford Bridge.”

“We will continue to campaign for inclusivity and to tackle discriminatory abuse whether inside stadiums or online. This includes working with fan groups to educate fans on the offence which discriminatory language causes.”

A Chelsea FC statement read: “Chelsea Football Club finds all forms of discriminatory behaviour totally unacceptable and we condemn the language used by some individuals today at Stamford Bridge.

“We are proud to be supporting Stonewall’s Rainbow Laces campaign and today acts as proof that we must do more to make football a game for everyone.

The FA also condemned the homophobic chanting and reiterated their unwavering commitment to completely eradicating such discrimination from football.

There are no openly gay footballers in any of the major leagues in the world, an anomaly considering the increasing number of professional athletes that come out of the closet in recent years, we all may be wondering why they take so long.