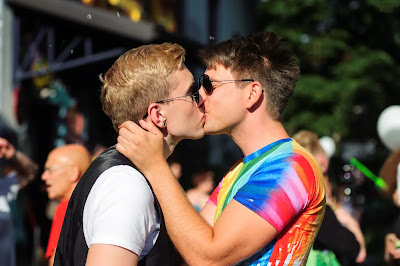 The Slovenian parliament passed an amendment allowing same-sex couples to marry and adopt after a constitutional court ruling made it the first country in Eastern Europe to do so.

Same-sex couples have been able to hold a wedding ceremony in Slovenia since 2017 and share many of the same rights as heterosexual couples. However, so far their marriage was legally called "a partnership union," and they were also not allowed to adopt children. From now on, the union of a same-sex couple will also be called "a marriage," and such couples will have the same rights as heterosexual couples.

Slovenia, which emerged from the break-up of Yugoslavia, is the first former communist country to endorse this reform in Europe, as most of its neighbours do not allow civil unions or same-sex marriages, and in Hungary, even talking about homosexuality in front of children has been punishable by a fine since the summer of 2021.

Slovenia is finally joining a number of countries in Europe and the world that have already given equal rights to heterosexual and same-sex couples, congratulations!