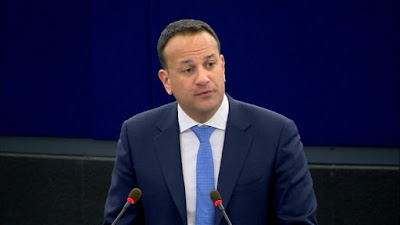 Ireland is to issue an apology for historical persecution under anti-gay laws.

The Republic of Ireland only decriminalised homosexuality in 1993, five years after its archaic sodomy law was found to be incompatible with the European Convention on Human Rights. ﻿

Prior to decriminalisation, laws dating from the nineteenth century made “buggery” an offence punishable by imprisonment, and gay men in the country lives under a culture of fear.

In a poignant move today, the government of Taoiseach Leo Varadkar is set to issue an apology to men who were persecuted under the laws.

The move has a particular resonance as Varadkar is the country’s first openly gay leader, taking office in June 2017.

The leader is expected to give a speech before the Dáil today on a Labour Party motion on the issue. The motion is supported across parties. 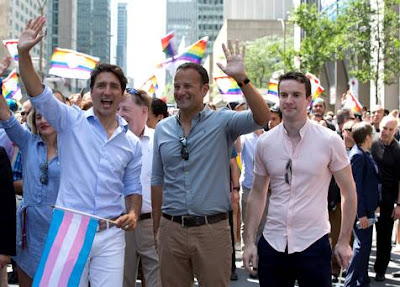