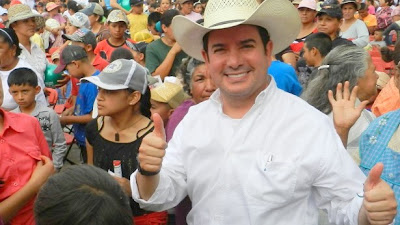 Benjamin Medrano Quezada is the first openly gay mayor in all of Mexico. Medrano has been elected as the mayor of Fresnillo, in the north central state of Zacatecas, with a high support. He will take office in September.

The municipality of Fresnillo has more than 210.000 inhabitants, and it seems the last place in Mexico where a gay mayor could be elected, but there are some reasons that could explain it.

First is that Fresnillo and the surrounding area have been plagued by gang violence and a drug turf war. Medrano ran on a public safety reform platform, calling for cooperation with state and federal police, as well as vetting of the notoriously unscrupulous local police force.

Second, Medrano is a singer, and singing is one of the few areas in Mexico where gays are readily accepted.

Besides, although Medrano promotes gay rights, do not use it as a political fight. He does not agree with all gay movement demands. For example, he is not agree to same-sex marriage or adoptions by gay couples.

In addition, he is defined himself as a Catholic, and not want to be against Catholic Church doctrine. He is proud to be gay, but he is also proud of his strong roots on Mexican customs.

In any case, one step for gay rights in Mexico. Like the news I published a few days ago, about Mexico City's mayor, Miguel Mancera, who held a mass wedding for gay couples. Remember Mexico City is the only place in Mexico where same-sex marriage is legal. 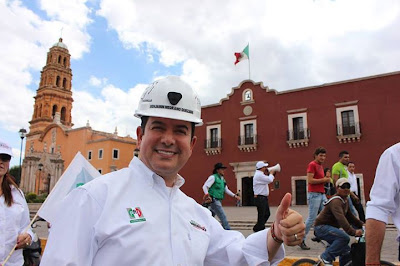 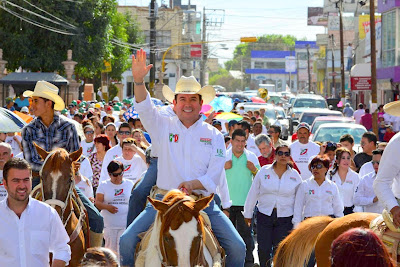 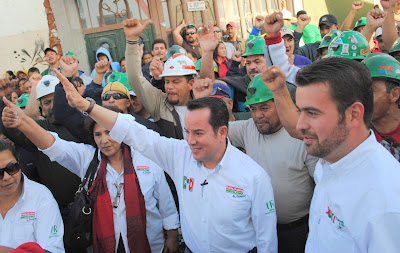