Croatia Says No to Marriage Equality 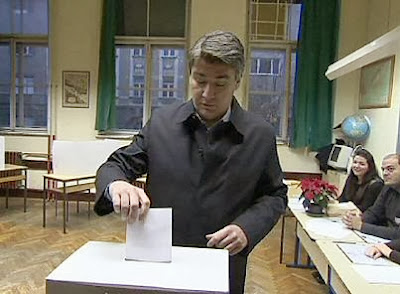 A majority of Croatians have voted yesterday to outlaw same-sex marriage, in a nationwide referendum. 65% of voters answered "yes" to the question: "Do you agree that marriage is matrimony between a man and a woman?", and only 34% said "no". The fact, only 36% of those who could vote finally did it.

The idea for the vote was introduced by the Catholic group In the Name of the Family, which collected over 750,000 signatures demanding a nationwide vote on gay marriage.

The Social Democrat-left government disagreed with the referendum's demand, but the outcome was no surprise in a conservative country where 90% of the population say they are Catholic.

A step back for equality inside the European Union. 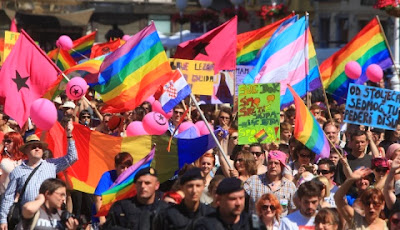 Demonstrations by pro-gay activists did not prevent defeat