The new Mayor of Santa Fe is Gay 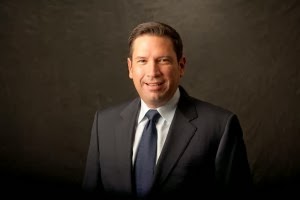 New Mexico's capital city has elected its first openly gay mayor. Javier Gonzales,  a 47-year-old vice president of a commercial real estate firm, has been elected mayor of Santa Fe by a wide margin, taking in more than 43% of the vote.

Gonzales has made history as the city’s first openly gay mayor and will preside over a City Council on which two of the eight members are openly gay women, the mayoral opponent Patti Bushee and newly elected Signe Lindell.

He led in all four of the city’s council districts, including the north-side district that Bushee has represented for the past 20 years as a city councilor.

The new mayor was helped by business and political contacts built up over a career that started two decades ago as a county commissioner and most recently as chairman of the state Democratic Party. 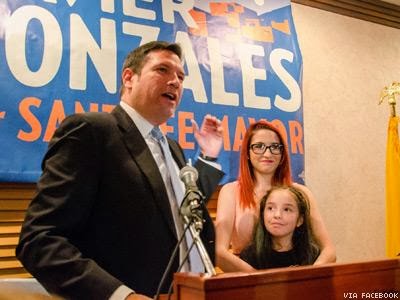 The mayor-elect addresses the crowd after vote results