Walt Disney World has stopped contributing to local Boy Scouts of America (BSA) because of the organization's continued ban on gay leaders and employees.

The BSA began to allow openly gay members at the start of the year but the inclusion ends when a scout turns 18.

Despite lifting its ban on gay youth members, the BSA may need to rethink its policy on gay adult members because large donors, as Disney, have cut its level of funding because of the ban.

Scouts' Central Florida Council Board President Robert Utsey said: "We recognize that many Scout Units have received financial  support over the last several years from this grant opportunity and we are sad to see it go".

He affirmed that the National BSA Council has become involved and reached out to the theme park to try and resolve the situation.

I'm sorry Mr. Utsey, I think the solution is inside BSA. 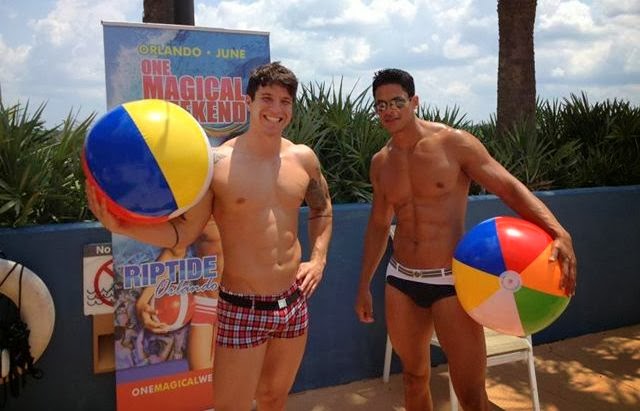 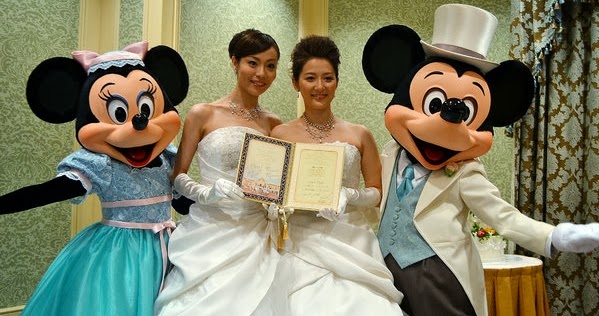