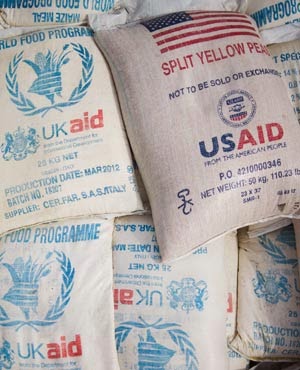 After Secretary of State John Kerry announced that the U.S. was beginning an "internal review of our relationship with the Government of Uganda" in response to the African nation's passage of its "Jail the Gays" law, the Obama administration confirmed the first aid cuts have been made

An government official said: "As a result of this review process, a portion of the U.S. Centers for Disease Control's cooperative agreement with the Ministry of Health has been put on hold pending this review".

The decision does follow a similar call made by the World Bank, which last month announced an indefinite delay of a $90 million health care loan to Uganda, citing the possible negative impact by the enactment of this new law.

Recently, the Dutch and Swedish governments, who along with governments in Norway and Denmark, announced a cumulative $27 million in cuts that would be diverted from Uganda's Justice sector since the law was passed last month, instead redirecting most of those funds to nonprofits and nongovernmental organizations fighting for health and human rights in Uganda.

In my opinion, they should take care with general aid cuts because that could negatively affect the already marginalized LGBT community and the fight against HIV and AIDS in that country. 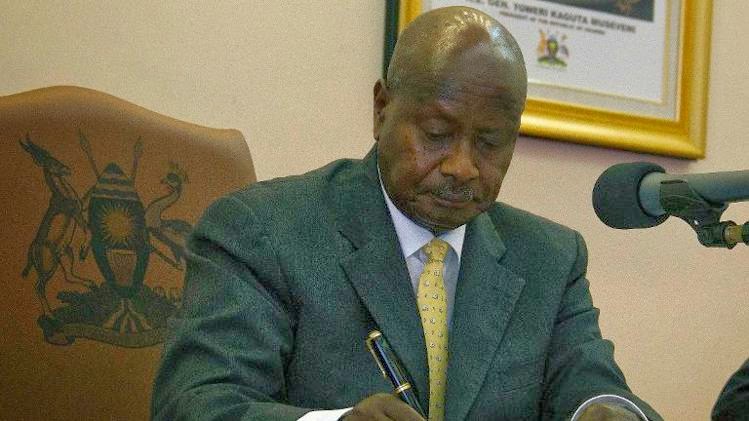