Obama's Administration Cuts Aid to Uganda cause its Anti-Gay Law 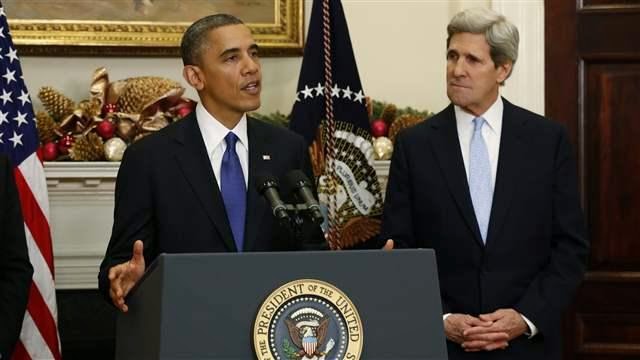 The Obama administration named nearly $10 million in aid cuts to the Ugandan government in response to enacting the draconian Anti-Homosexuality Act.

That includes $6.4 million granted to the Inter-Religious Council of Uganda, a group that came out in strong support of the Anti-Homosexuality Act and which has historically received millions in U.S. grants to fight HIV and AIDS. The council will still receive $2.3 million to maintain treatment for an estimated 50,000 patients.

These actions are the strongest and most direct taken by the Obama administration since Secretary of State John Kerry announced that the U.S. was launching an "internal review" of its relationship with the Ugandan government, after Uganda's president Yoweri Museveni signed into law the Anti-Homosexuality Act.

The law also imposes harsh sentences on those convicted of aiding, abetting, or conspiring to engage in homosexuality. 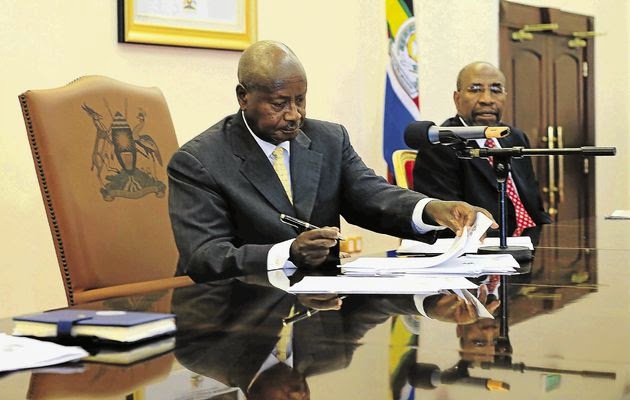