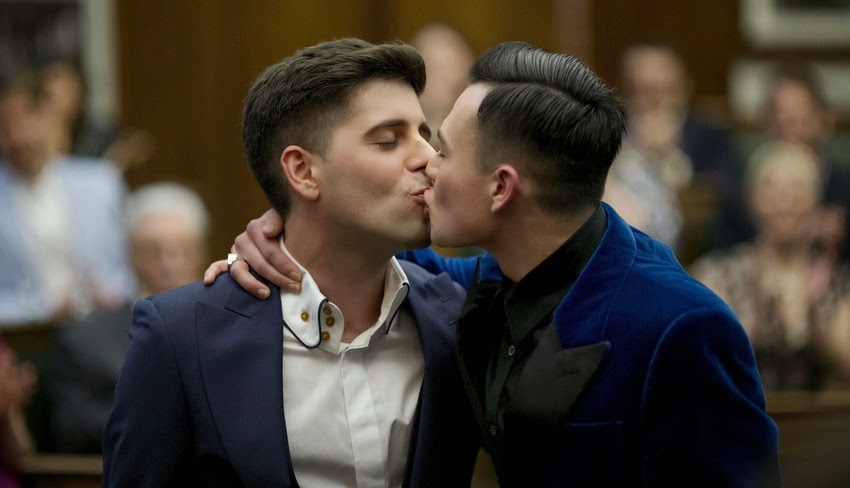 Same-sex marriage in England and Wales became legal at the stroke of midnight on Friday.

After being passed equal marriage law in the British House of Commons last year, and two-thirds of people in the UK supporting the right to gay marriage, since today same-sex couples can tie the knot in England and Wales.

Congrats to all British newlyweds! 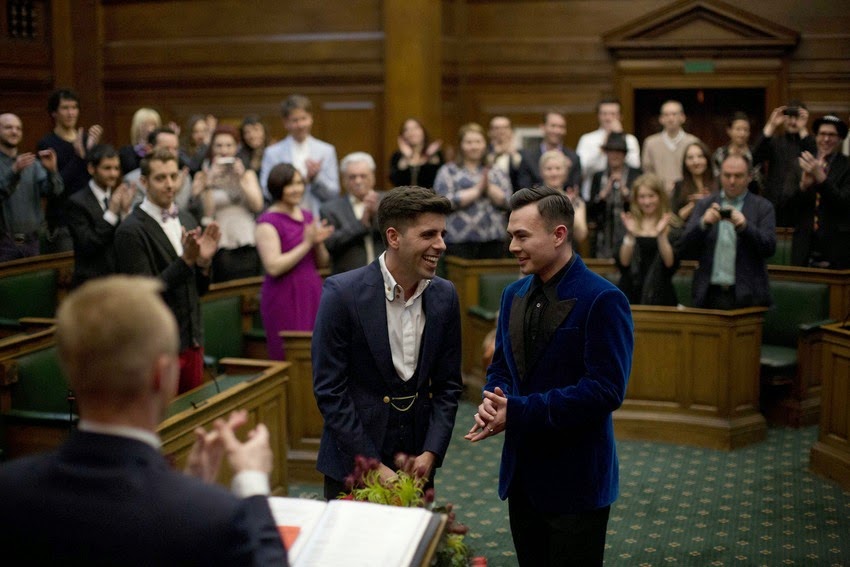