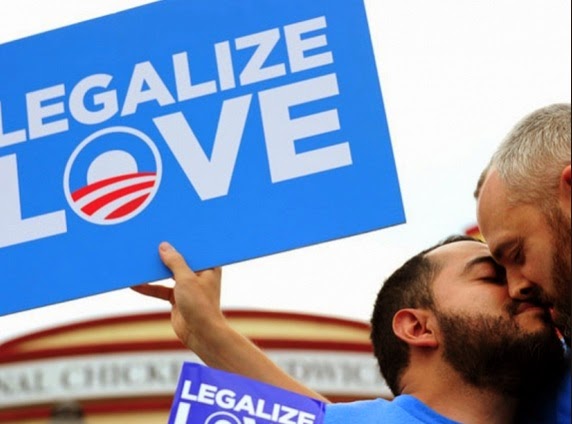 Support for gay marriage has hit a new record high in Colorado.

A recent Public Policy Polling shows that 56% of voters support same-sex marriage to only 36% who are opposed. There's been a 20 point net increase in support for it since August of 2011 when voters in that state evenly divided on the issue. Among voters under 45, 71% think gay marriage should be legal with just 21% thinking it should continue to be illegal.

About civil unions, 79% of Colorado voters support legal recognition for same sex couples to only 18% who think there shouldn't be any at all. Even 66% of Republican voters in Colorado at least support civil unions. 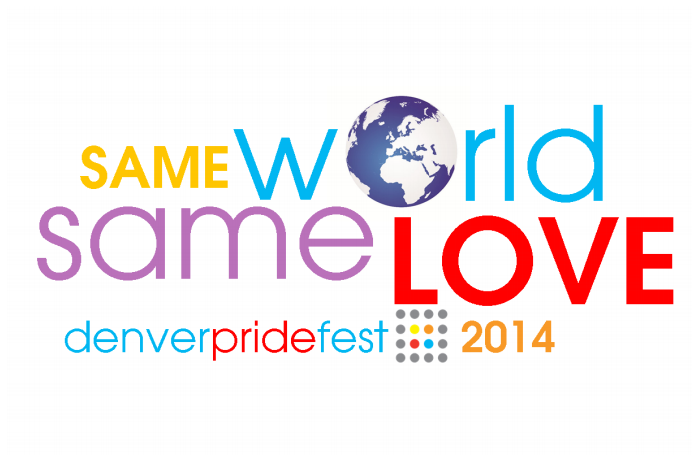 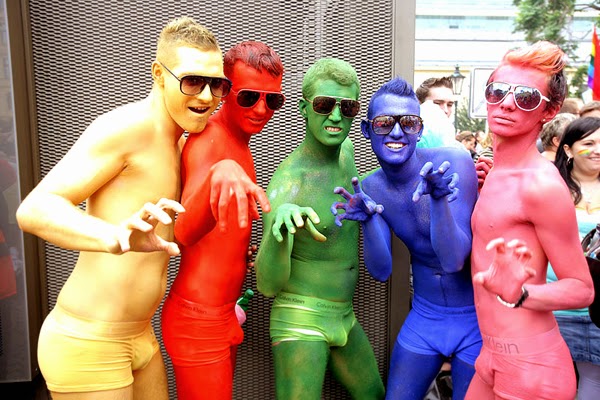 Will Colorado be next equality state in U.S.?